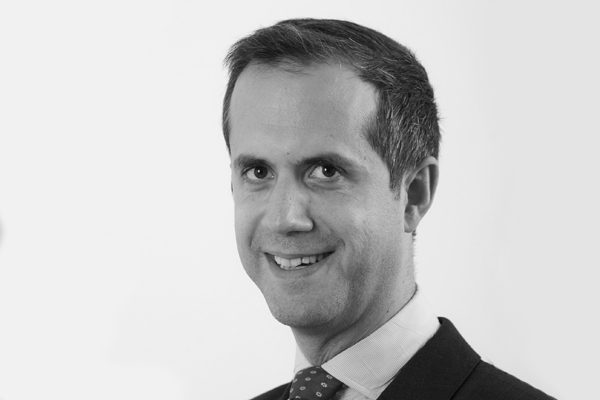 15 years of experience in Project Management with significant professional experience accumulated in construction projects. Henri is currently Director of Themis. Previously he was a Hydro Construction and Commissioning Leader at General Electric Renewable where he provided solutions to complex problems including for stressed assets and executed and managed various contract forms from inception through completion thanks to his advanced understanding. He has also in-depth experience in operating a power plant. Prior to that he was at Alstom acting as D2E Program Manager (Alstom Cost Reduction Program). There, he managed interfaces between EPC, O&M, government, lenders and regulatory agencies. Before joining Alstom, Henri was in the French Navy and achieved rank of Lieutenant Commander. In the Navy, he demonstrated managerial capabilities while leading cross-functional teams of a British Destroyer (250 sailors) as well as technical capabilities. Henri holds an MBA from INSEAD (France) and an engineering degree from Ecole Navale (France) along with a Certificate of Principal Warfare Officer from the Royal Navy Advanced Warfare School (UK). He is a citizen of France.