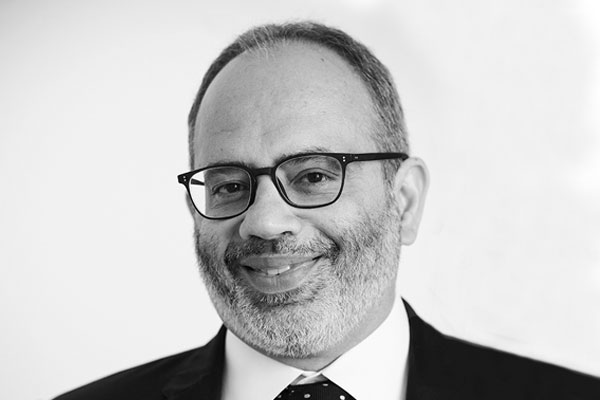 30 years of experience in development planning and public policy with a background in academic and international organizations. Carlos is currently serving as an advisor board member of Neo Themis. He has led several United Nations institutions, including the UN System Staff College, the research arm UNITAR, and was Political Director for late Secretary General Kofi Annan. He led the UN Development Program’s Policy Department in charge of a global project and initiatives portfolio of $1 billion and later was named Representative in Brazil, the largest office of the organization in terms of portfolio at the time.  In 2012 he was appointed 8th Executive Secretary of the Economic Commission for Africa which he left 4 years later  and became a Fellow of the Oxford Martin School, University of Oxford. He is currently Professor at the Mandela School of Public Governance, University of Cape Town and Visiting Professor at Sciences Po, Paris. A member of the African Union Reform Team and Associate Fellow of Chatham House he belongs to several Foundations and academic Boards as well as various Global Commissions. He holds a Masters from the Geneva Gradate Institute in Development Studies and a PhD in History form the University of Paris 1, Panthéon-Sorbonne. He is a citizen of Guinea-Bissau.