HydropowerNeo Themis is a unique developer and investor paving the way for more private funding in hydropower. 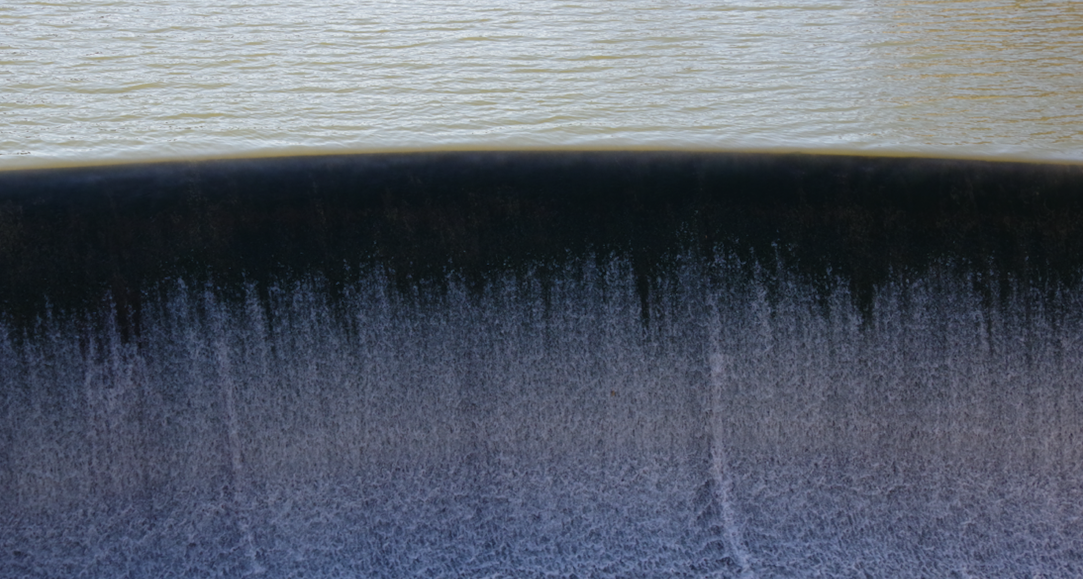 With seven major rivers — the Nile, Niger, Congo, Senegal, Orange, Limpopo and Zambezi — Africa is well endowed with hydropower potential. The continent has the highest percentage of untapped technical hydropower potential in the world, with only 11% utilized. In 2018, over 1 GW of hydropower capacity was put into operation across the continent, with total installed capacity now exceeding 36 GW.

As a well-established, proven and simple technology, hydropower provides reliable baseload power with low operations and maintenance costs despite high upfront construction costs. When life-cycle costs are examined, hydropower consistently has the best performance among power generation sources, with operating costs being low in comparison with the capital investment and average plant life being longer than for fossil fuel and other renewable power sources. With the increasing scarcity and cost of fossil fuel, this advantage can be expected to become even greater. This makes hydropower by far the most important source of renewable power generation option deployed today. Hydropower supports growth in variable renewables such as wind and solar, through its flexibility in dispatch and storage services, meeting demand when these sources are unavailable, and storing energy when there is a surplus. Development and financing for hydropower plants in Sub-Saharan Africa has traditionally relied heavily on the public sector. Facing the double-threat of climate change and power shortage, public financing will be grossly insufficient.